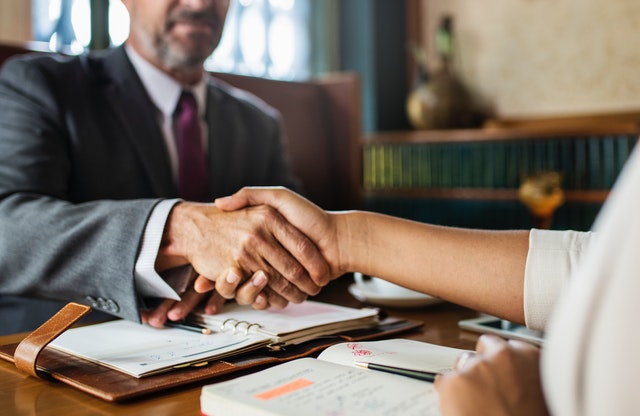 Assault and domestic violence charges can have a dramatic effect on your life. Some repercussions are felt immediately, while others have far-­reaching impacts on your future employment, family court proceedings (including custody and access to your children), travel, and relationship opportunities.

Hiring a qualified domestic assault lawyer in Toronto is the best way to defend yourself against false allegations and avoid life-changing repercussions.