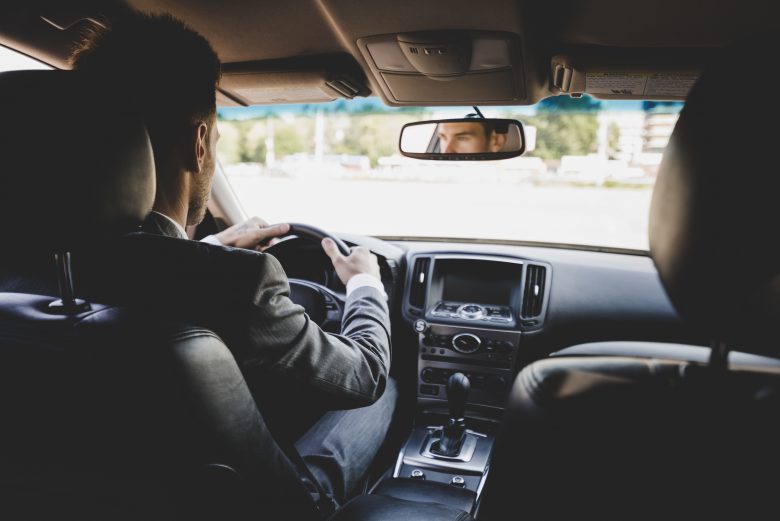 Charged With a First-Time DUI? Here’s What You Must Do Next. | Affordable DUI Attorney Newmarket

October 16, 2019Criminal Law, UncategorizedComments Off on Charged With a First-Time DUI? Here’s What You Must Do Next. | Affordable DUI Attorney Newmarket

You’re likely here because you’re facing a DUI charge. If so, don’t panic. We’ve compiled some information to guide you through the next steps!

What is a DUI charge? Driving while under the influence in Canada is a serious offence and comes with varying penalties based on the severity of the case. This offence includes operating a vehicle when impaired by a drug, an alcohol or a combination of the two. If you or a loved one are charged with a DUI, don’t panic. Semyonov Law is here to guide you through the process.

It’s best to act quickly when it comes to a DUI charge. Semyonov Law is an affordable DUI attorney in Newmarket with extensive experience of the legal system in Canada. Our team’s collective expertise has been gleaned through years upon years of representing clients at all levels of court.

We will answer your questions accurately and help move your case forward quickly so that you can spend as much time away from the courtroom as possible. Our team works around the clock to elevate your chances of an acquittal.

Officers are emboldened by the law to stop drivers at random and request that they undergo a breath test or perform a series of physical tests to check for impairment. If there exists reasonable grounds to suspect impairment and the driver fails these tests, they may get arrested.

Note, if you fail to comply with the officer’s requests, you may be subject to a license suspension for 90 days. Upon arrest, the officer will escort you to the station or a testing facility to undergo further tests.

At this juncture, you aren’t legally bound to comply with such tests without FIRST contacting a drunk driving criminal defence lawyer. We advise you to do so immediately and exercise your right to silence until the lawyer gives you further instructions.

Most DUI offences in Canada are pursued under a summary conviction rather than an indictment. The driver convicted of a DUI may face;

– Ignition interlock on the vehicle

Even if you get convicted, an experienced criminal defence lawyer can use legal loopholes to lessen your sentence. This is why it’s so so important to reach out to a lawyer who has handled these types of cases before.

This stays on the police database forever, unless you apply for a record suspension. Insurance rates are likely to be way more expensive for at least 3 years from the date of the conviction. Employers will have access to this information when they run a background check on you.

You have the option of applying for a record suspension when 5 years have elapsed from the date of the conviction. If you meet the eligibility criteria which include not committing further offences among other things, your record will be sealed and not available to inquiries by employers.

A record suspension does not erase the DUI, it just makes it less accessible and hence, job searches may become easier and insurance more obtainable.

One of a couple of different scenarios could play out;

This is, of course, entirely up to you. Here’s what you need to know before making that decision.

Public defenders might be cheaper, however, they have a very heavy workload and pay little attention to the outcome of each case. A private criminal defence lawyer, on the other hand, will spend one-on-one time with you to understand the intricacies of your case. They will try their very best to get you cleared of all charges. Every time a case doesn’t swing in the private lawyer’s favour, their business takes a hit.

As such, you can expect a great level of care and detail with a private attorney.

A DUI is a Serious Offence in Canada – Act Quickly!

At Semyonov Law, we will carefully review your arrest details and work around the clock to get you the best possible outcome for your case. Our Newmarket defence team specializes in challenging cases and routinely secures not-guilty verdicts for people charged with DUIs.

We’re standing by! Contact us to improve your chances of getting cleared of your DUI charge.

Kindly note that the above material is meant to serve as general information, and not legal advice.