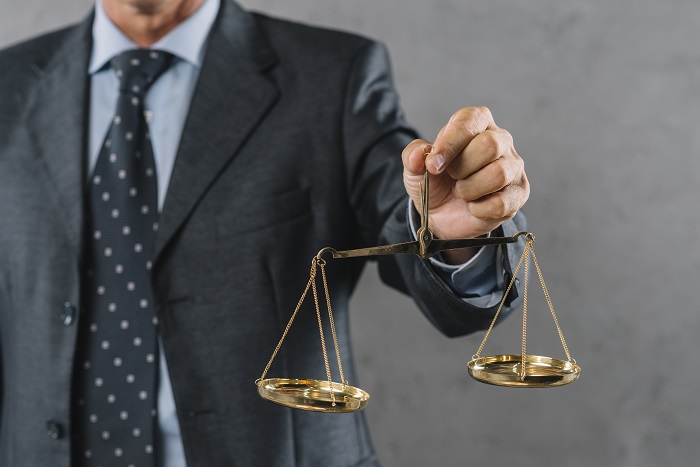 November 12, 2019Criminal Law, UncategorizedComments Off on Domestic Violence: Definition, Penalties and How to Strengthen Your Defense in Court | Domestic Assault Defence Lawyer Newmarket

« Charged With a First-Time DUI? Here’s What You Must Do Next. | Affordable DUI Attorney Newmarket
Charged With a Sexual Assault? Remain Calm. A Criminal Defense Lawyer Will Guide You Through the Next Steps. | Domestic Assault Lawyer Newmarket »