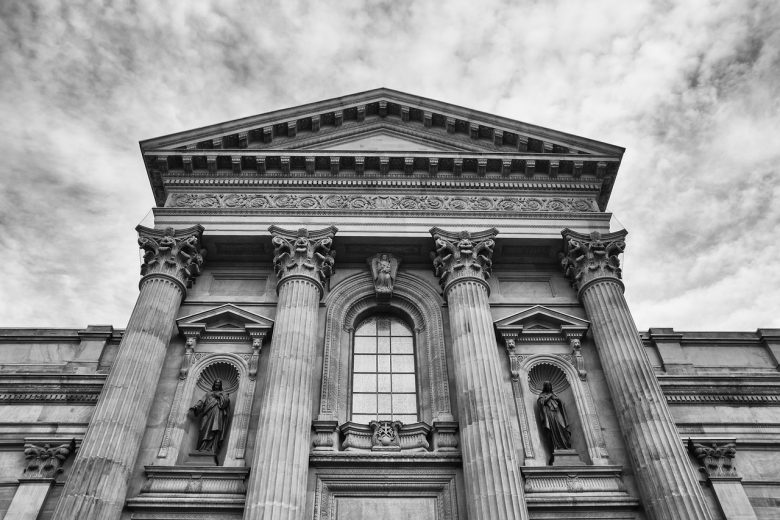 July 17, 2019Criminal LawComments Off on Everything You Must Know About Bail Hearings in 2019 | Bail Lawyers Newmarket

You might have come across the term “bail” before, but aren’t quite sure what it entails. In this article, we touch upon the most important information pertaining to bail hearings in 2019.

What is a bail hearing? Bail is a court order that allows an individual charged with an offence to remain in the community instead of in jail pending their trial. During a bail hearing, the judge or justice of the peace does not determine whether you are innocent or guilty.

Do You Need a Lawyer for a Bail Hearing?

For every individual who is detained (not released) upon their arrest, a bail hearing is their most important day in court. The defendant is entitled to hire a criminal defence lawyer to represent them at their bail hearing or arraignment (a court proceeding where the charges are formally read). You do not need to contact a lawyer and may choose to self-represent instead.

However, consulting with a qualified lawyer is always advisable. As a layperson, you may not have an understanding of the law and how it pertains to your specific case. Nor will you be aware of the documents called for or the steps to follow if you are granted or denied bail.

At Semyonov Law, we provide expert representation to clients in Newmarket through our criminal defence services. We sit down with you to discuss your case and give you a preliminary assessment of its strengths and weaknesses. With our superior advocacy and tenacious representation, you are allowed to focus on your work and family, and not on your pending case.

What Happens At a Bail Hearing?

After arrest, the police may choose to keep the accused in custody, pending their bail hearing.

How soon after an arrest will the bail hearing occur? Some kind of court appearance whether that is an arraignment or bail hearing must occur within two or three days after the arrest.

During the hearing, the Crown gives the court an overview of the allegations. Oftentimes, this is done by having the allegations read out as per the information drawn from the police synopsis. In certain cases, the Crown may call on one or more witnesses to testify. Usually, the witness is the police officer leading the investigation.

After presenting the allegations, the defendant’s lawyer or duty counsel presents the evidence. In a majority of cases, this is done by having the defendant or potential surety testify. A surety is an individual who gives the judge or justice of the peace a promise to oversee the defendant’s actions should they be released on bail, and pledges an amount of money to the court by signing a recognizance (a type of bond).

The main duty of the defendant’s lawyer is to convince the court that if bail is granted, the defendant will;

– either independently or with the help of their surety.

When the evidence is presented from both sides, they each make arguments to the judge or justice of the peace. Based on this, a decision is made as to whether bail should or shouldn’t be granted. Alternatively, another outcome may ensue, such as a guilty plea or a withdrawal of charges.

What Happens After Bail is Granted?

By posting bail, the accused is promising to appear at court for future hearings and agrees that if he/she does not return, the money paid will be forfeited. If the accused:

– the bail money is not returned unless the accused is able to convince the court that there existed legitimate grounds preventing the accused from showing up.

Being refused bail and remaining in custody will take a toll on your personal and professional life. You will have to endure undue stress and be kept away from your family.

Semyonov lawyers fight for justice on your behalf. If you have been convicted of a crime you did not commit, we will gather information from the case to prove your innocence. If you have committed the crime, we work to lessen the severity of the sentence at hand.

Contact us to improve your chances of getting bail.