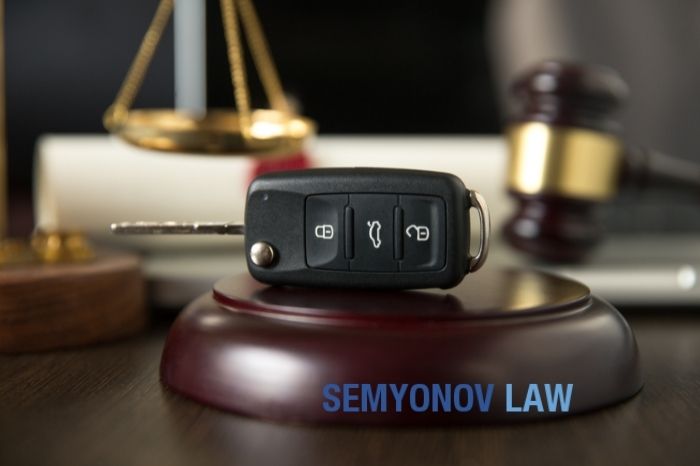 Is it possible to get charged with a DUI while parked? | Experienced DUI Lawyer in Newmarket and Toronto

July 21, 2021Criminal LawComments Off on Is it possible to get charged with a DUI while parked? | Experienced DUI Lawyer in Newmarket and Toronto

Many Canadians would be surprised to learn that you can be arrested, prosecuted and convicted of impaired driving even when they are not physically operating the vehicle. As an experienced DUI lawyer in Newmarket, I can help you strengthen your case and prepare you for all potential scenarios.

Being arrested for impaired driving while sitting in your car in your driveway, a parking lot or on the side of the road is a more common occurrence than you might think. In the Canadian Criminal Justice System, it is prohibited for anyone to control a vehicle while they are impaired either by the influence of alcohol, drugs or a combination of both substances.

You need an experienced DUI lawyer in Toronto who is skilled in the areas of impaired driving and who understands the intricacies of Canadian Law and how to negotiate with the Crown to minimize the impact of the offence.

The official charge for drinking while inside a motor vehicle, vessel, aircraft or railway equipment is under the Operation While Impaired under the Criminal Code that can further be explained as such:

Section 253 (1) An individual committing an offence who operates a motor vehicle or vessel or assets in the operation of an aircraft or railway equipment, or is in the care and control of those modes of transportation, whether is in motion or not,

What is ‘Care and Control’ in terms of a DUI charge?

The term ‘care and control’ has been the source of litigation in the last decades within Canada’s criminal courts. The core meaning of the term is shortened from Canada’s Supreme Court that asks the question, “Does a drunken person’s interaction with a motor vehicle, regardless of whether they are driving it or not, pose a risk of danger to people or property?”

Care and control can be proven by showing that an individual was either driving the motor vehicle or has taken an action in which they would put the car in motion. Even if an impaired person that is under the influence of alcohol, drugs, or both substances, is sitting in the driver’s seat with a fully reclined chair and keys in a pocket, they still have the potential to be charged.

Understanding the basis of ‘care and control’ is much more efficient when using a professional lawyer that can work with you to strengthen your case. Semyonov Law will carefully handle intricacies involving the federal Criminal Code, the provincial Highway Traffic Ace, police procedures and the appropriate evidence that is brought to trial.

When charged with impaired driving care and control, the proof will lie with the Crown attorney who must demonstrate beyond a reasonable double all of the following circumstances:

If any of the above statements are found not to be true, the individual charged will have a higher chance of a positive outcome.

How long does a DUI stay on your record in Ontario?

A criminal record will maintain your name, offence committed, and fingerprints within the RCMP database. A DUI can stay on your criminal record permanently if you are convicted in court.

Contact Semyonov Law 24/7 to help you with your DUI case and sort out the legalities of the Canadian criminal justice system.