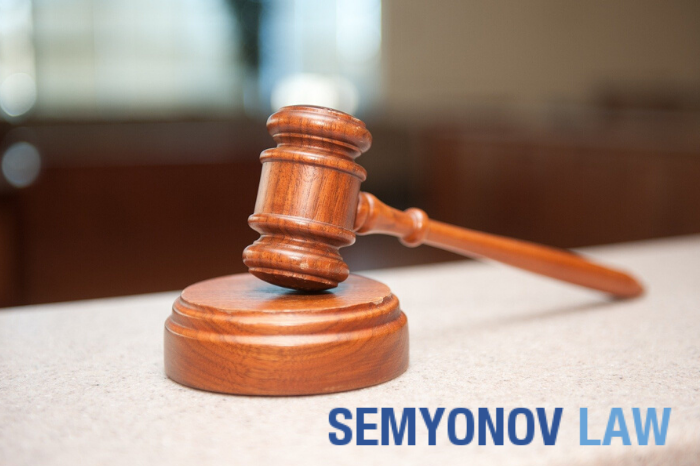 March 17, 2020Criminal Law, UncategorizedComments Off on Manslaughter, Murder, and Negligence: What is the Difference? | Manslaughter Lawyer Newmarket