Our law firm integrates the sensitivity of each individual case with the prudent legal expertise to make the results of your circumstance as positive as possible. We are esteemed sexual assault lawyers that prioritize the reputation of our clients above all else as we serve Toronto, Newmarket and the surrounding GTA.

Whether you need us to represent you as your impaired driving lawyer to reduce DUI charges or handle the sensitivity of a sexual assault case, we personally appear in court on behalf of our clients, allowing you to focus on important matters regarding your family and daily activities. 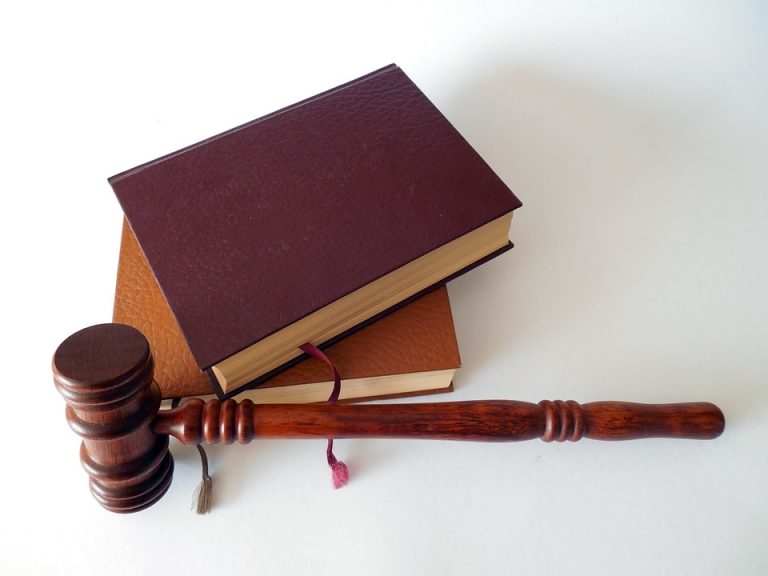 What is a Bail Hearing in Ontario?

A Bail Hearing in Ontario is the matter where the Judge or Justice of the Peace decides whether or not you are allowed to return to the community while your case is processed in criminal court.

If you are granted ‘bail’ you must abide by the Ontario Court of Justice conditions. If denied ‘bail’, you will be in custody until your case is resolved or your case goes to trial.

Can You Appeal a Bail Hearing?

Though you can appeal a bail hearing under the Canadian Criminal Code, the chances of success are slim. Enlisting our legal counsel will increase your chances as Semyonov Law can help explain the bail process to the accused and arrange further compromises to create alleviate the stresses of bail conditions.

How Long Do You Have to Wait for a Bail Hearing?

Under the Canadian Criminal Code in Ontario, a Bail Hearing must take place within 24 hours of being arrested or as soon as a legislative Judge is available.

Can a Lawyer Get Bail Reduced?

Enlisting the help of our bail hearing lawyer can have positive financial effects. In some circumstances, the lawyer can get bail reduced by presenting extensive information to the judge that reverses the severity of initial charges.

Semyonov Law works tirelessly to ensure that a bail hearing will go as smoothly and professionally as possible, as we dedicate ourselves to ensuring the court will not put strict bail conditions on the accused.

How Do Judges Determine Bail?

Each bail amount varies from province to province, depending on the rigour of the crime in question.

On What Grounds Can Bail Be Granted or Refused?

There are 3 grounds of detention a Judge ruling under the Ontario Court of Justice must take into account for a bail hearing:

If a Judge has a reason to believe that you are guilty of any of the above detentions, your bail will be denied.

Why Would Someone’s Bail be Raised?

A raise in bail is the outcome of a negative change of circumstance between the bail hearing and the court date. A judge may raise the bail amount upon further discovering that the defendant’s crimes are increasingly more severe.

For example, if the defendant had originally been accused of misdemeanour charges, but upon further investigation, it has been discovered that the charges should have been for sexual assault, the bail will be raised.

Alternatively, a judge ruling under the Ontario Court of Justice can raise bail if the victim has had progressively worse injuries than initially experienced.

If the defendant proves to be a threat to the community, bail might also be raised.

Semyonov Law, a trusted Newmarket law firm and get the justice and peace of mind you need. Semyonov Law has worked on hundreds of complex cases that have resulted in positive outcomes for our clients. We understand that being arrested can be a devastating circumstance and can ruin your reputation, and that is why we have our establishes legal counsel to guide you.

To enlist our legal help, please contact us at info@semyonovlaw.com