Contacting a trusted murder and manslaughter lawyer in Newmarket and the GTA as soon as possible is highly advisable since sexual assault charges are treated very seriously in court. Your lawyer can explain the process, provide support, have evidence that was obtained not pursuant to the law disregarded and protect your rights.

They possess the legal knowledge and expertise to help strengthen your case and navigate you through the complex legal system, preparing you effectively for the prosecutor’s questioning.

Even if you aren’t convicted, a criminal charge can have a lasting impact on your life. If you are facing such severe charges, you will need an experienced lawyer who will fight for your rights. 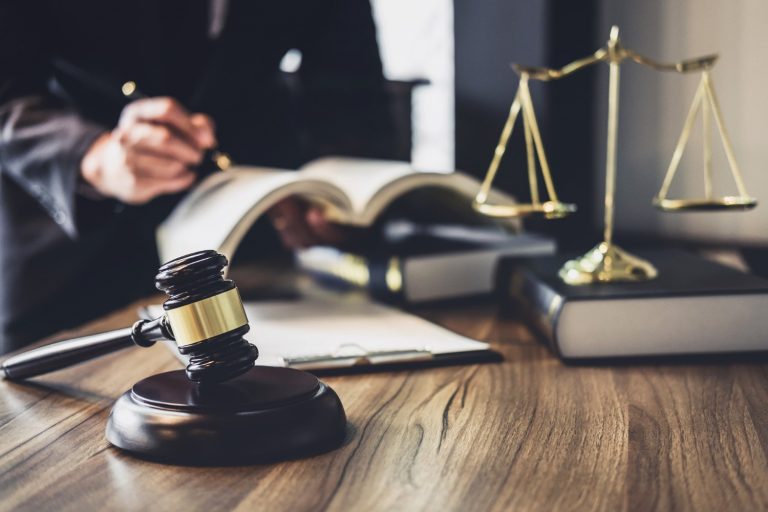 Semyonov Law provides criminal defence for those individuals facing allegations of murder and manslaughter including:

Know Your Rights and Protect Them!

Mr. Semyonov is a criminal defence lawyer with decades of experience defending individuals facing homicide charges including murder, attempted murder, manslaughter and criminal negligence causing death as well as other violent offences such as aggravated assault, assault with a weapon, and assault causing bodily harm.

If you or someone you know has been charged with a murder or manslaughter case, you are invited to contact us to arrange for an initial client interview. We will sit down with you to discuss your case and give you a preliminary assessment of its strengths and weaknesses.

Using a range of tactics, I investigate if there was any underlying motive for the accusation that delegitimizes its credibility. For instance, it may be found that the complainant laid false murder charges to gain a favourable outcome for another case; divorce settlement, child custody, etc. In addition to providing you with superior advocacy and a tenacious representation, we are fluent in six different languages.

Getting charged with murder and manslaughter is one of the most serious offences in Canada. Since murder charges will be either first degree or second degree, it is imperative that you enlist the help of an experienced criminal defence lawyer who can prepare favourable circumstances for your situation.

We have the legal knowledge to steer you in the right direction during your court proceedings, give you peace of mind by addressing your concerns quickly and accurately, and improve the chances of your success in court. The law of understanding murder and manslaughter charges in Ontario is increasingly complex and intricate, and every small detail matters when building your case.

Semyonov possesses the legal knowledge and expertise to help strengthen your case and navigate you through the complex legal system, preparing you effectively for the prosecutor’s questioning. Our legal counsel has a wealth of knowledge and experience in criminal defence law. We’ll work to deliver the best results for your case and represent you at any time.

Strengthen Your Case With a Trusted Murder and Manslaughter Defence Lawyer

Fight against your charges 24/7 with prudent and timely support. If you or a loved one is facing assault charges in the Newmarket, Toronto or Greater Toronto Area, call us anytime at (647) 292-3377 or contact us at info@semyonovlaw.com.